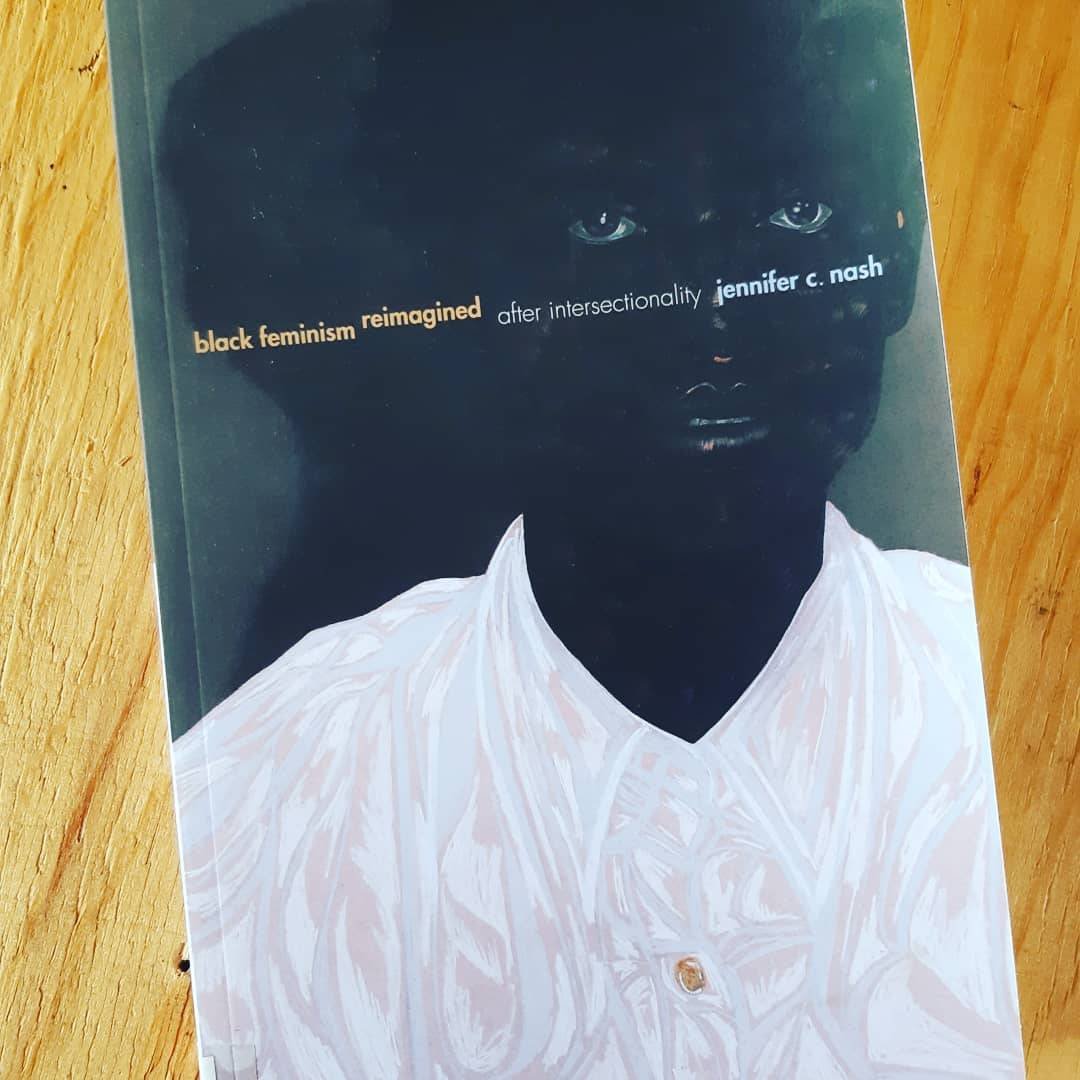 Intersectionality, the concept of the intersection between race, gender and class has its origin in black feminism, and is by now not only a widely accepted term for diversity discourse far beyond black feminism, but became like a hurdle to pass to count as a „good“ feminism. Jennifer Nash (black feminist and Associate Professor of African American/ Gender/ Sexuality Studies at Northwestern University) shows in her book that despite the promising rise of this concept – to look out for the pitfalls of its dominance: how „intersectionality“, instead of opening a field to an enriching discourse on the complexity of reality for black women – became like a disciplining tool for black feminists to correct other feminisms or corporate diversity programs about the concepts use, origin/“property“, integration – an attitude that traps black feminist analytics in a defensive position and hinders their academic and creative agency. Jennifer Nash encourages to surrender the rigid shackles of this concept and suggests an opening of the space to a more vulnerable embracing and letting in of the realities of each other.This book helped me deepen the understanding of the academic field of black feminism, black womens experience within academy in the US and various not so innocent appropriations of „intersectionality“. It touched me with a hunch of the potential of a more vulnerable encounter with black women and others within feminism and political circles.